During December 2013 I received an email from Paula McCann, the Chairperson of the organising committee for the Dublin Event asking would I like to have some photos exhibited at the Event. I was honoured to be asked and to be a small part of what was a wonderful weekend. Photos of the photos at the Event will follow in albums of the actual Event. For now here are the photos that were used. Thank you Paula for having the vision to allow me do this and Albert Noonan for the professional final prints.

Peacock in all his glory in Altamont Gardens in Tullow, Carlow, Ireland. 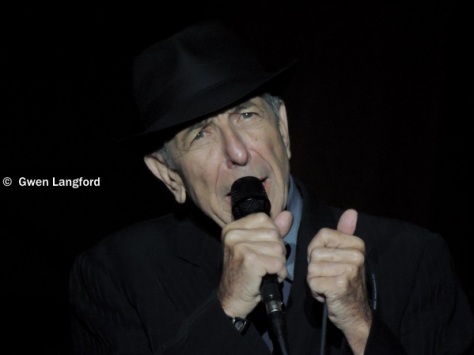 Japanese Gardens in Kildare during the big freeze in 2010 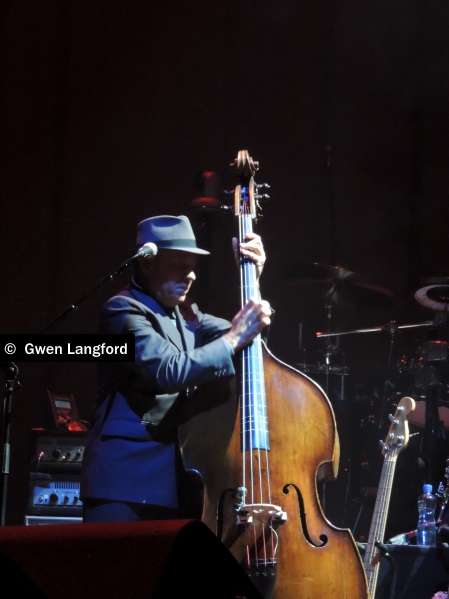 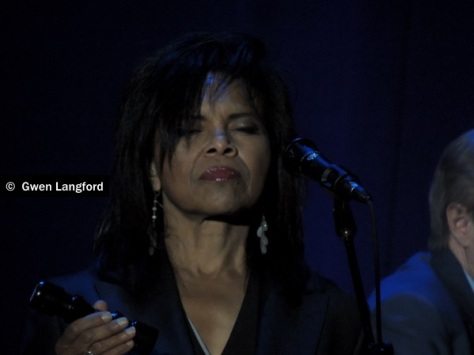 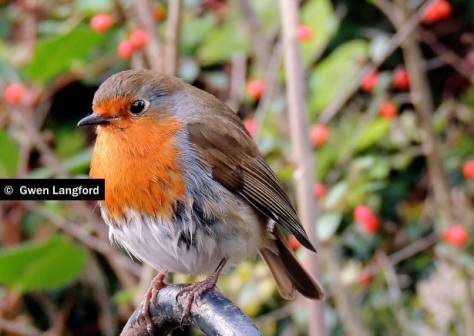